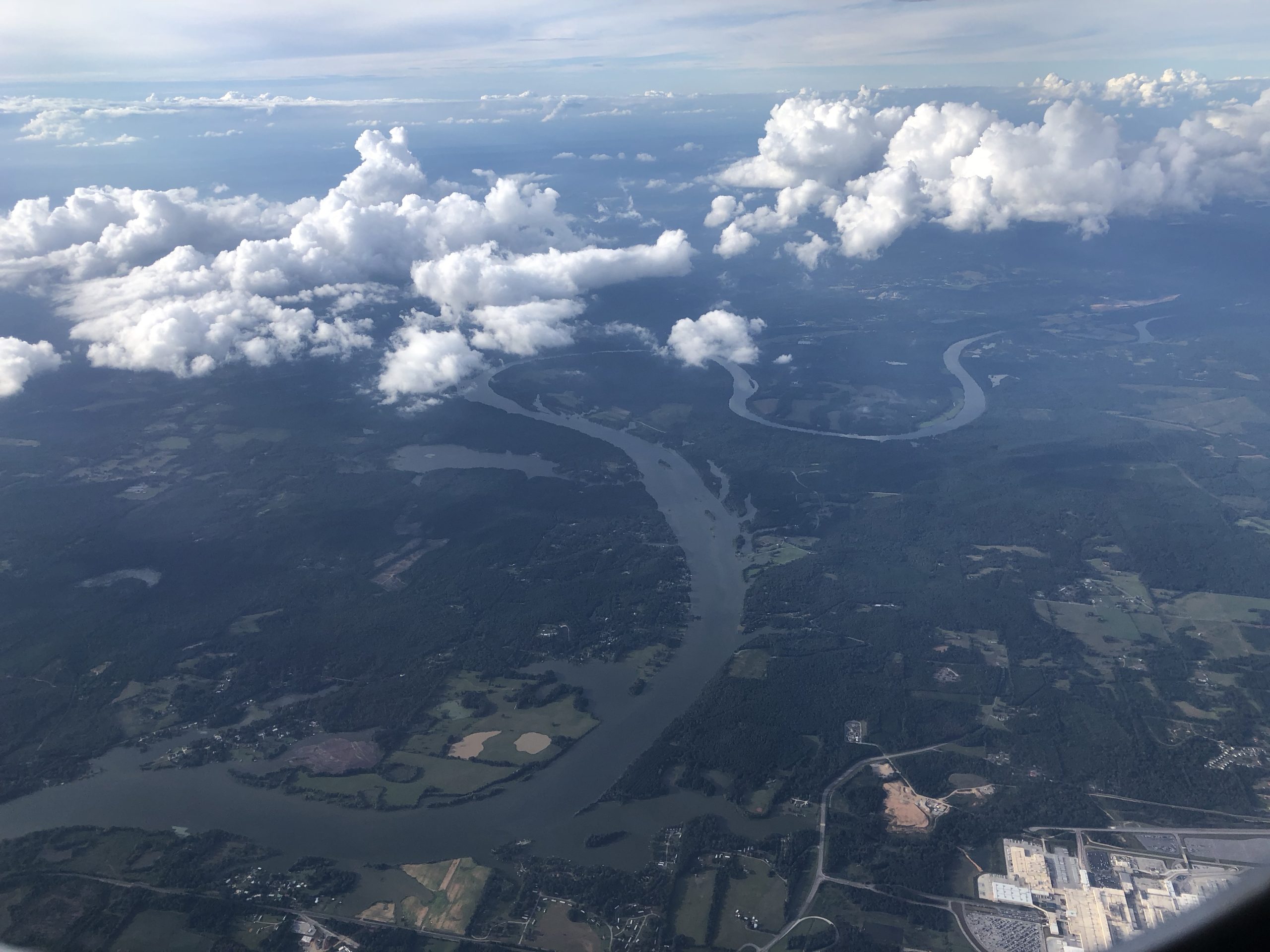 The Clean Water Act (CWA) has been the backbone of protecting rivers, lakes, streams, etc. in the United States for over 45 years. In February of 2018, the Environmental Protection Agency (EPA) took comments regarding the interpretation of multiple aspects of the CWA. One of those being the “Application of the Clean Water Act National Pollutant Discharge Elimination System Programs to Releases of Pollutants From a Point Source to Groundwater.”

Whoa, hold on, that is a bit of a mouthful.

The National Pollutant Discharge Elimination System (NPDES) program address’s water pollution by regulating point source pollution such as discharges from a waste water treatment plant to Waters of the United States. Read more about our recent blog post regarding Waters of the US.

The EPA’s longstanding interpretation of the CWA is to regulate the discharge of a pollutants to our surface waters via a direct groundwater connection. We believe this interpretation to be accurate and fair considering the intimate connection that groundwater has with surface waters. However, the EPA’s new interpretation will eliminate ALL groundwater connections from consideration from CWA’s NPDES program coverage. This creates a loophole that would create an opportunity for polluters to evade regulation by discharging into groundwater without the need of acquiring a permit to do so. Without a permit and federal oversight, polluters would be perversely incentivized to discharge into groundwater without the need to report how much they are actually discharging. These pollutants would eventually flow to the places that you swim, fish, and even drink from.

Today is the last day you can comment on the EPA’s new interpretation regarding the removal of groundwater from the CWA’s NPDES program.