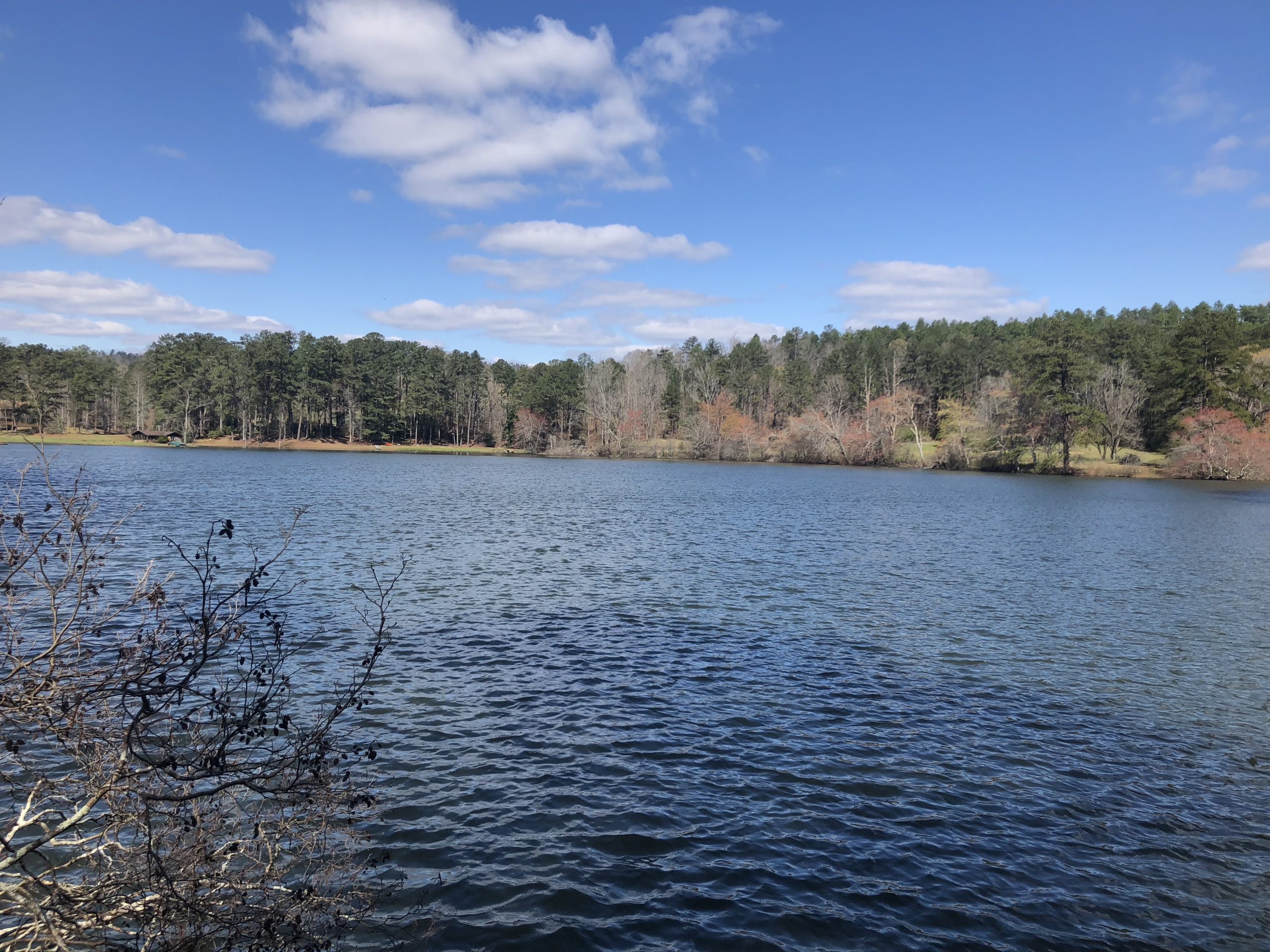 In 2010, a report by American Rivers listed the Coosa River in the top ten of Endangered Rivers in North America because the Coosa River is home to North America’s greatest modern extinction event. According to the Center for Biological Diversity, 36 aquatic species went EXTINCT due the construction of dams on the Coosa River– this prompted  environmental leaders in Alabama to form Coosa Riverkeeper. Since then, we have worked to improve the conditions for all the critters that make the Coosa their home, and that ultimately helps folks like you and me, too.

“So what exactly has been done to improve conditions in the Coosa for these critters since then?” Glad you asked! Coosa Riverkeeper, along with other NGOs, federal and state agencies, and individuals have teamed up on several different occasions.

In 2013 we removed a dam on Big Canoe Creek! This dam was blocking aquatic species passage since it was constructed 130 years ago. Now the creek is free flowing and is part of our ongoing work to help improve conditions of the creek. 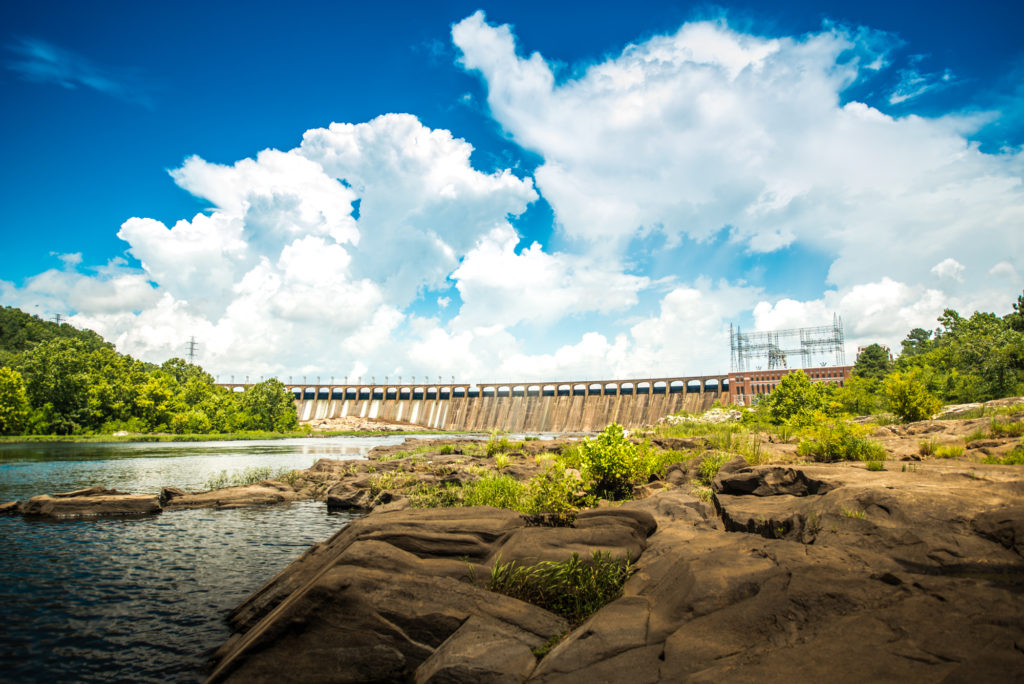 Photo of Jordan Dam by A. Odrezin

The Federal Energy Regulatory Commission (FERC) oversees the approval of 30 year licenses of hydropower dams nationwide. In 2007, FERC began that process of renewing the Alabama Power licenses on the Coosa and ultimately approved them. However, the license was antiquated and would have allowed them to continue operating as they had for the last 30 years. This would have doomed the local species to low oxygen levels and habitat fragmentation so our partner group, Southern Environmental Law Center, on behalf of American Rivers and Alabama Rivers Alliance, filed an appeal and won! Now Alabama Power has to rewrite their license that will result in better conditions.

Despite all the successes that we have had in our region, there have recently been some setbacks on the national stage. Rollbacks on some of the rules of the Endangered Species Act occurred in September of this year that could make listing species even more difficult and could open up ways to allow the premature listing of certain species. These rule changes also allow for economic studies to be compiled during the process of listing a species, but the new rule will still not allow these economic studies to be a factor in the decision making process (at least not explicitly). You can dig deep into the rule changes here.