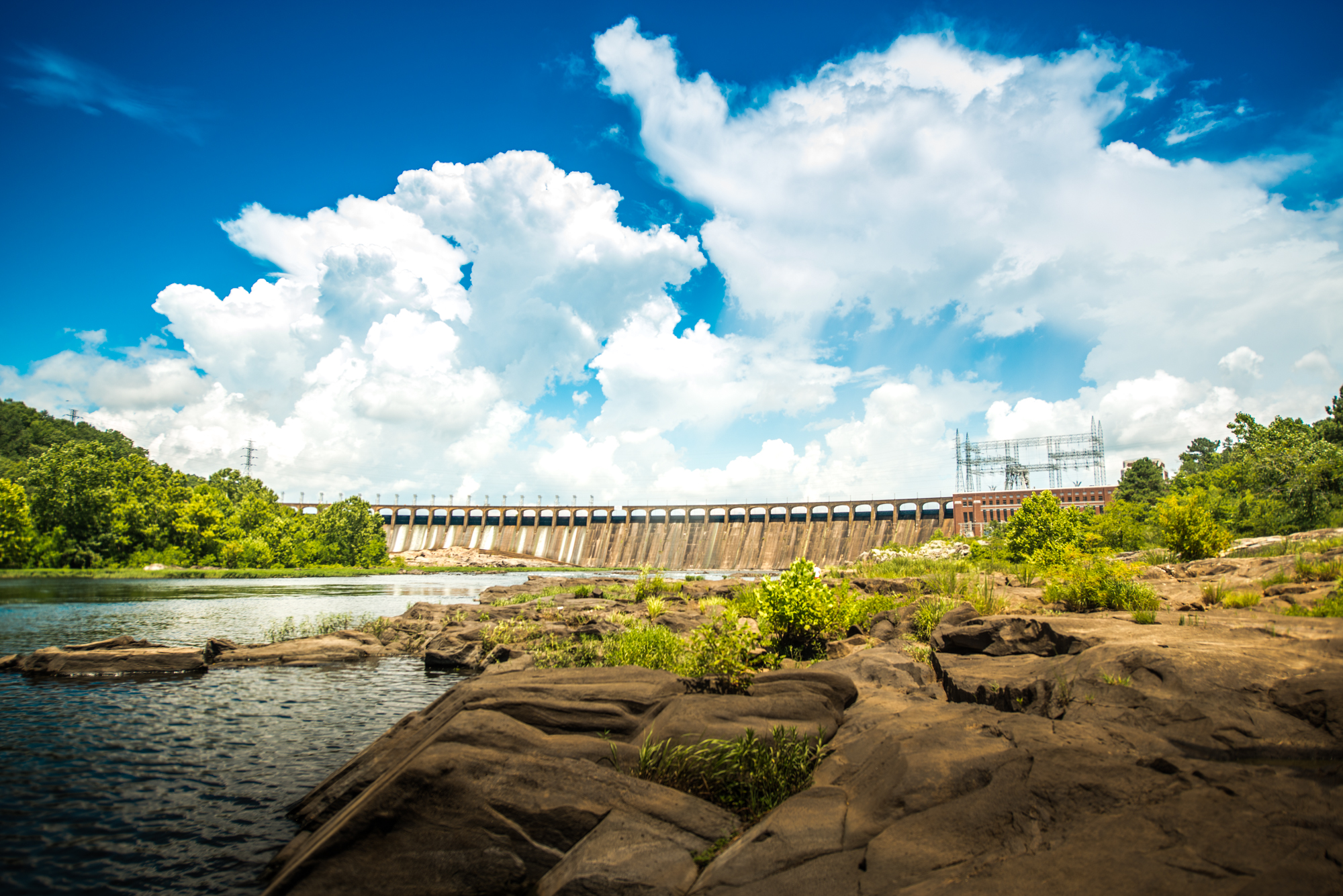 Big Win for the Coosa & its Critters!

Last Friday a federal court tossed the decision by the Federal Energy Regulatory Commission (FERC) to grant the Alabama Power Co. a 30-year license to operate the hydropower dams on the Coosa River. The case was filed by American Rivers and Alabama Rivers Alliance, who were represented by the Southern Environmental Law Center, to challenge the outcome of the process that began in 2007. As a result, FERC will have to redo at least some of the licensing process to meet federal regulations, although no announcement has been made yet of how exactly FERC will handle this. 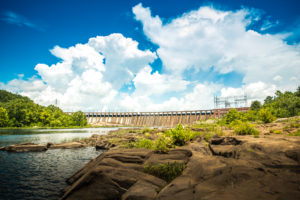 Additionally, the Court found that FERC violated the National Environmental Policy Act by failing to fully consider the significant environmental impacts to fish passage and dissolved oxygen levels in the river. As such, the Court threw out the licensing decisions and instructed FERC to get it right.

While the next steps are not immediately clear, what is known is that FERC and the Fish & Wildlife Service will have to take a much closer look at the full impacts that the Coosa hydropower dams have on the environment and make sure those are well documented and mitigated before issuing an operating license. In the meantime, the average lake-goer or fisherman will not notice any difference to the way the lakes are operated. But, the new license could require additional improvements to facilitate fish passage or improve water quality.

We’ll be sure to keep you updated as more information becomes available. 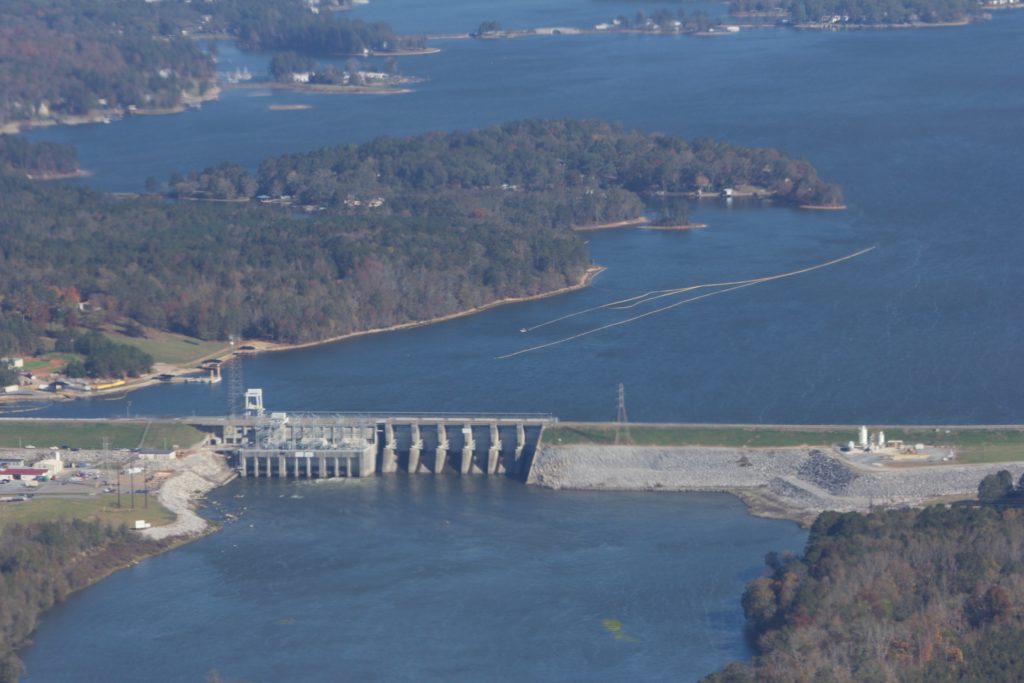 This post was written by Staff Riverkeeper, Frank Chitwood.