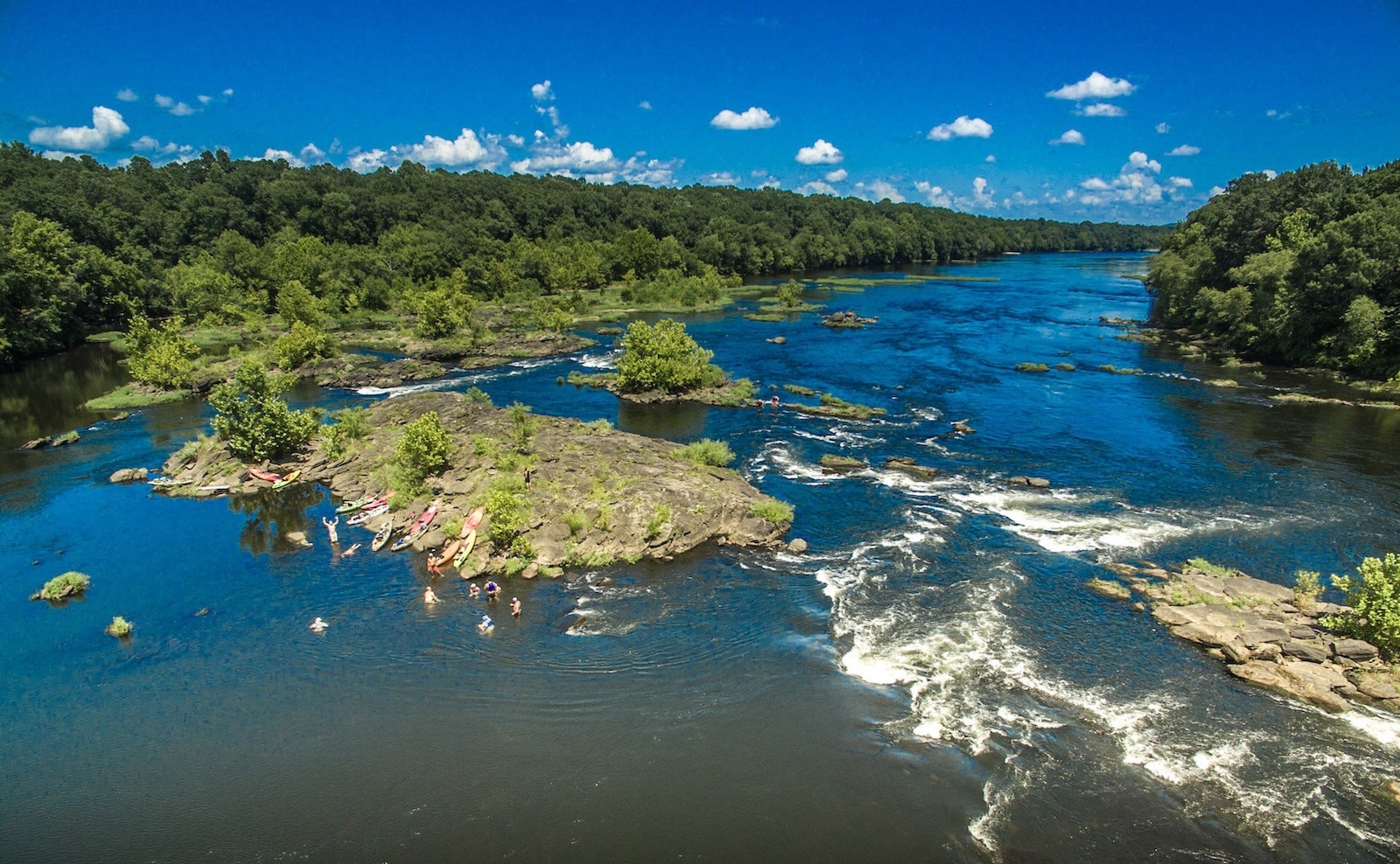 This blog post was written by Jake Lasseter, our Patrol Member, as a part of a reflection of Martin Luther King Day and the interconnectedness between us all.

It is important that this day be given the attention that it very well deserves. Today serves as a day of remembrance and respect to the life and work of Martin Luther King, Jr. MLK saw that civil rights for African Americans were absent in America. He led thousands of Civil Rights activists through civil disobedience and peaceful resistance to institute justice for their civil rights. Health was also included in the fight for civil rights. This means that people should have a right to a healthy life through clean food, air, land, and water. So, not only did MLK fight for civil rights, but he also fought for African Americans’ right to a clean and healthy environment.

“Our lives begin to end the day we become silent about things that matter.”

The Civil Rights Movement has given the fundamental backbone to environmental movements worldwide. At the core, the main idea is the fair treatment and involvement of individuals in a society. Environmental justice and advocacy seek to involve all people no matter their race, religion, or sex to implement and enforce environmental laws, regulations, and policies. When the Civil Rights movement was happening, the world was also seeing a change in environmental justice in America. This was when the first Riverkeeper was formed on the Hudson River which eventually paved the way for the foundation of the Waterkeeper Alliance. For all we know, the civil rights movement helped spark the need for Waterkeepers.

MLK protested the poor housing and sanitation conditions of Chicago in the late 1960s which may have been what inspired a lot of early environmental justice movements. All people no matter their race, background, or upbringing have a right to civil liberties and a clean environment.

The goal for the both the civil rights and environmental movements around the world is to initiate change. This can be a change in establishment, government, community, policies, or even education. Education about these issues is paramount to ensure people are not afraid to take action. MLK deserves the esteem that his name carries with it. If it were not for his strides towards a brighter future, although we still have work to do.

Fishing Basics 101: How to Choose a Lure

Casual fishing basics discussion between me, a fishing novice, and Tyler, our Fish and Swim Guide Specialist. He also happens to fish on the Montevallo Bass Fishing Team and runs an awesome jig company! Check out his site Wicked Jigs. If you missed our first...