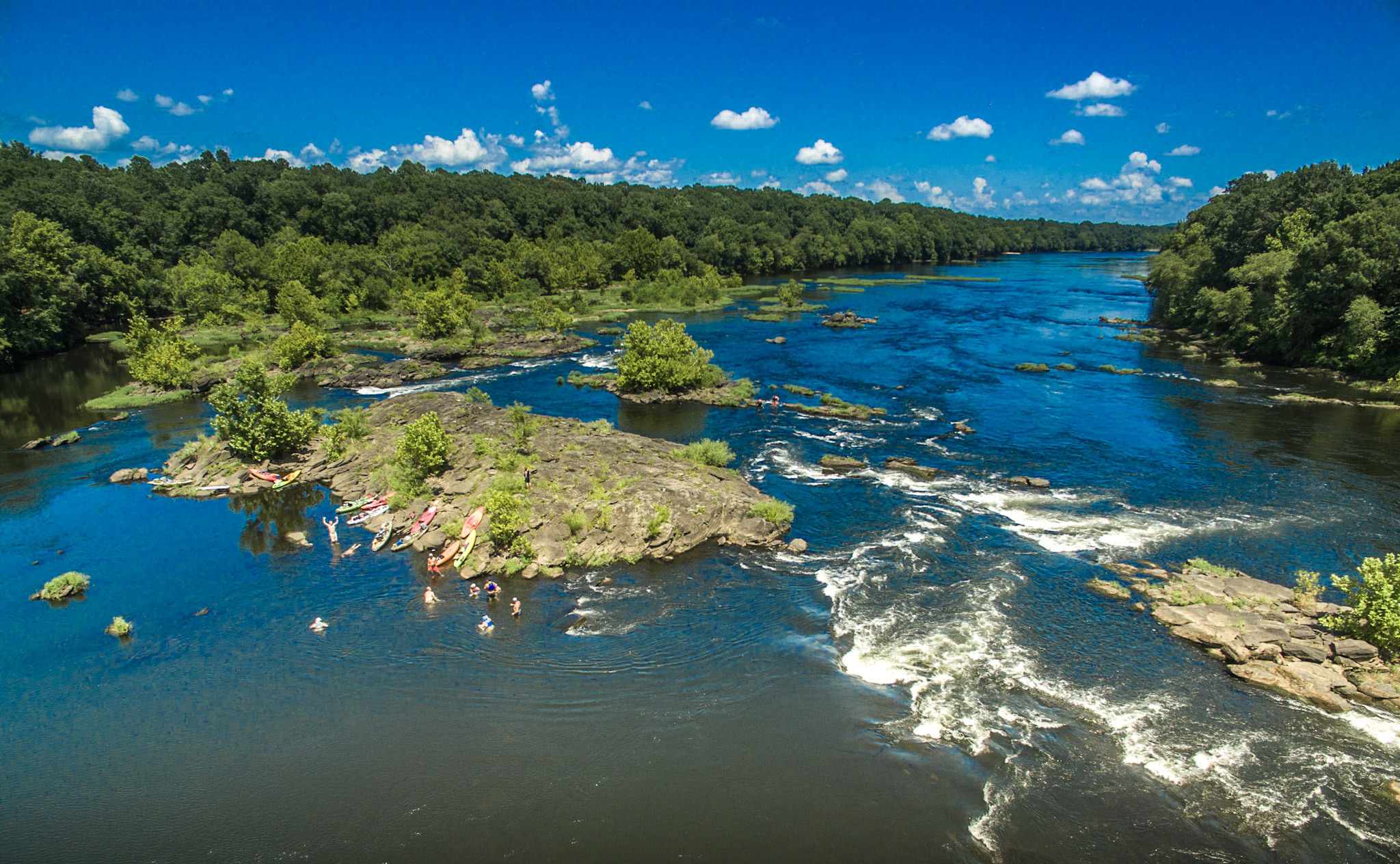 Why does Lance LeFleur and ADEM give so little dam(n)s about our river?

The only reason I attended this meeting was to hear the committee’s response to Director Lance LeFleur’s job performance this year. After the public notice, over 220 organizations and individuals submitted comments.

Coosa Riverkeeper, on behalf of our 600+ dues paying members (are you a member?), submitted a comment letter outlining the ways the department has failed the Coosa and failed to uphold their mission statement which is “to assure for all citizens of the State a safe, healthful, and productive environment.”

On the way to the meeting, I was hoping (albeit not optimistically) that the EMC would address the concerns that were shared among the hundreds of comments and respond to the public directly… and allow the Director to do the same.

Instead, the only comment they briefly discussed about his performance was: communication.

I thought they would mention the need for better transparency and how to better inform the public about why they do what they do. Instead, they emphasized how they could do a better job communicating to the public in an amicable manner.

If ADEM wants a more amicable relationship with the public, then they just have to do one thing: their job.

Regarding the Director’s evaluation- these were the 3 takeaways:

The goal was better communication, but they wouldn’t communicate to the dozens of people in the audience with any transparency about the committee’s discussion.They moved on to the remaining items on the agenda and then the meeting was done.

You may be asking yourself, “what was the point of Coosa Riverkeeper making the effort to even submit comments in the first place if your words and thoughts just fall on deaf ears?”

Well, because it is our duty to speak for our river and the members (like you) who rely on it for food and fun. Even if they don’t make any structural changes at ADEM, we are watching them closely.

Your local Riverkeepers across the state will take any opportunity to make ADEM do the right thing when they aren’t willing to do so themselves.

Check out what al.com had to say about the meeting.