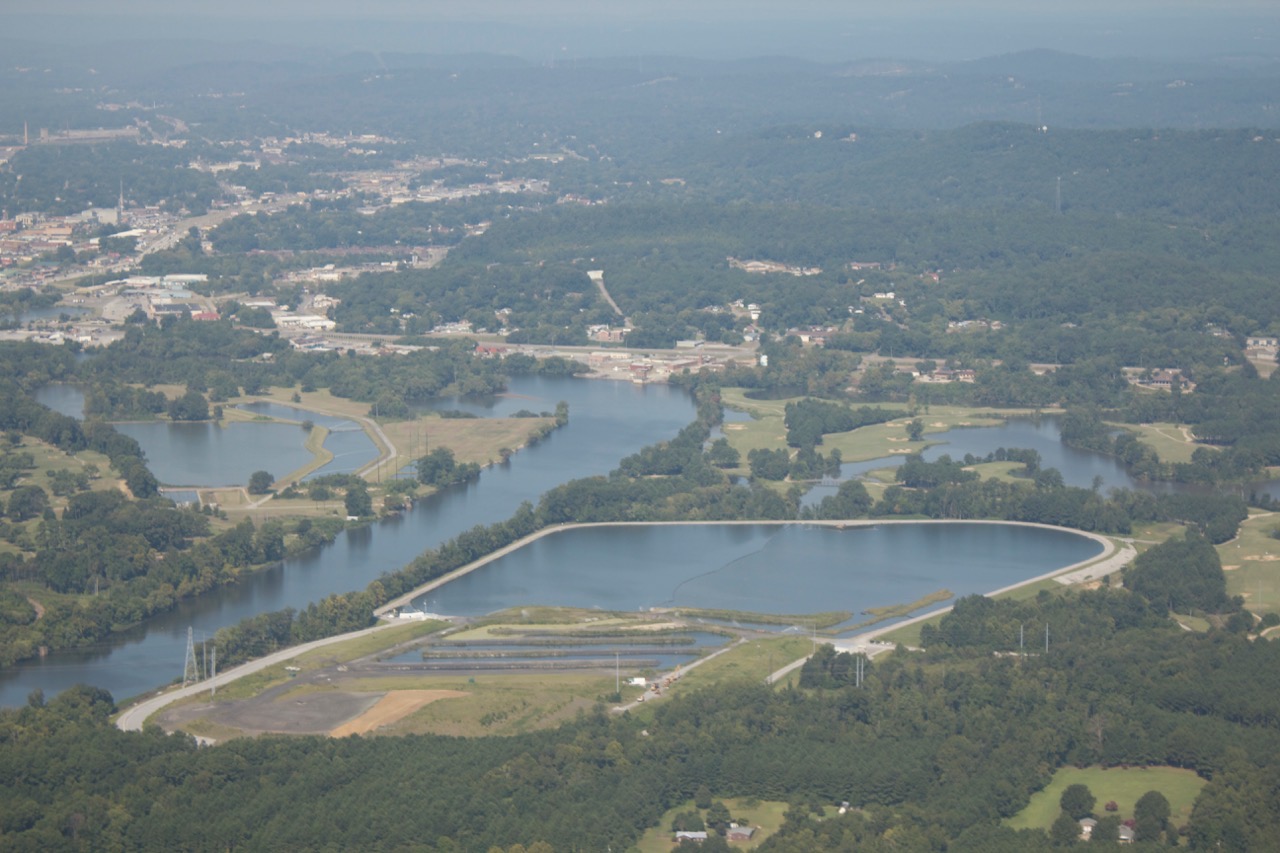 Defying all logic, coal ash is slated to stay on our waterways

Alabama Power has decided that despite their own groundwater data, legitimate public concern, and MAJOR health risks to communities across Alabama, they are going to just leave leaking, unlined coal ash ponds on YOUR waterways.

In case you forgot, here is what coal ash is?

Coal ash is the toxic waste that remains after coal is burned. It contains contaminants and heavy metals like mercury, arsenic, selenium, chromium, and arsenic. Without proper management and disposal, these contaminants can pollute waterways, ground water, drinking water, and the air and ultimately your ability to swim and fish on that waterway— not to mention the public health effects of the contamination. Coal ash is one of the largest types of industrial waste generated in the U.S. with nearly 140 million tons produced in 2014 alone.

“Alabama is a beautiful place with extraordinary natural resources. Protecting those resources, while providing reliable, affordable electricity for our customers is at the heart of our company’s mission and why we work hard to provide value to the communities we serve. “

Alabama Power’s marketing is “genius.” They claim to care about frogs, lakes, endangered species, etc. At the same time, they cast a dark shadow on Montgomery and pay very little fines (.03% of their 2017 profit) for contaminating groundwater around coal ash ponds on the Coosa, Black Warrior, Mobile Rivers … but, when push comes to shove– protecting Alabama, its natural resources, and your health is low on their totem pole. The health of our rivers and communities impacts their bottom line, so it’s not good for business. Even if other states and their utilities are removing coal ash off waterways! Coal ash should be recycled and at a minimum, disposed in lined, modern landfills in a reasonable timeframe that is cost efficient just like GA, VA, NC, and etc…

This is the most ridiculous part of their claims that they “go above and beyond” what is required, “the company believes that groundwater contamination near the ash ponds that resulted in $250,000 this year and $1.25 million in 2018 will decrease over time once the ponds are covered in place.”

It’s important to note that capping the coal ash doesn’t impact how groundwater moves and the rise/fall of the water table around the coal ash pond.

They already have dewatered and “capped in place” the coal ash pond in Gadsden on Lake Neely Henry and it’s leaking arsenic & radium!

This week, Alabama Power released their Assessment of Corrective Measure for each plant effected and it includes specific situational modification. We are diving deeply into this document for the Gaston Plant on Lay Lake, you can expect comments and feedback from us. In the coming months, we anticipate public hearings around each of these coal ash ponds… so be prepared.