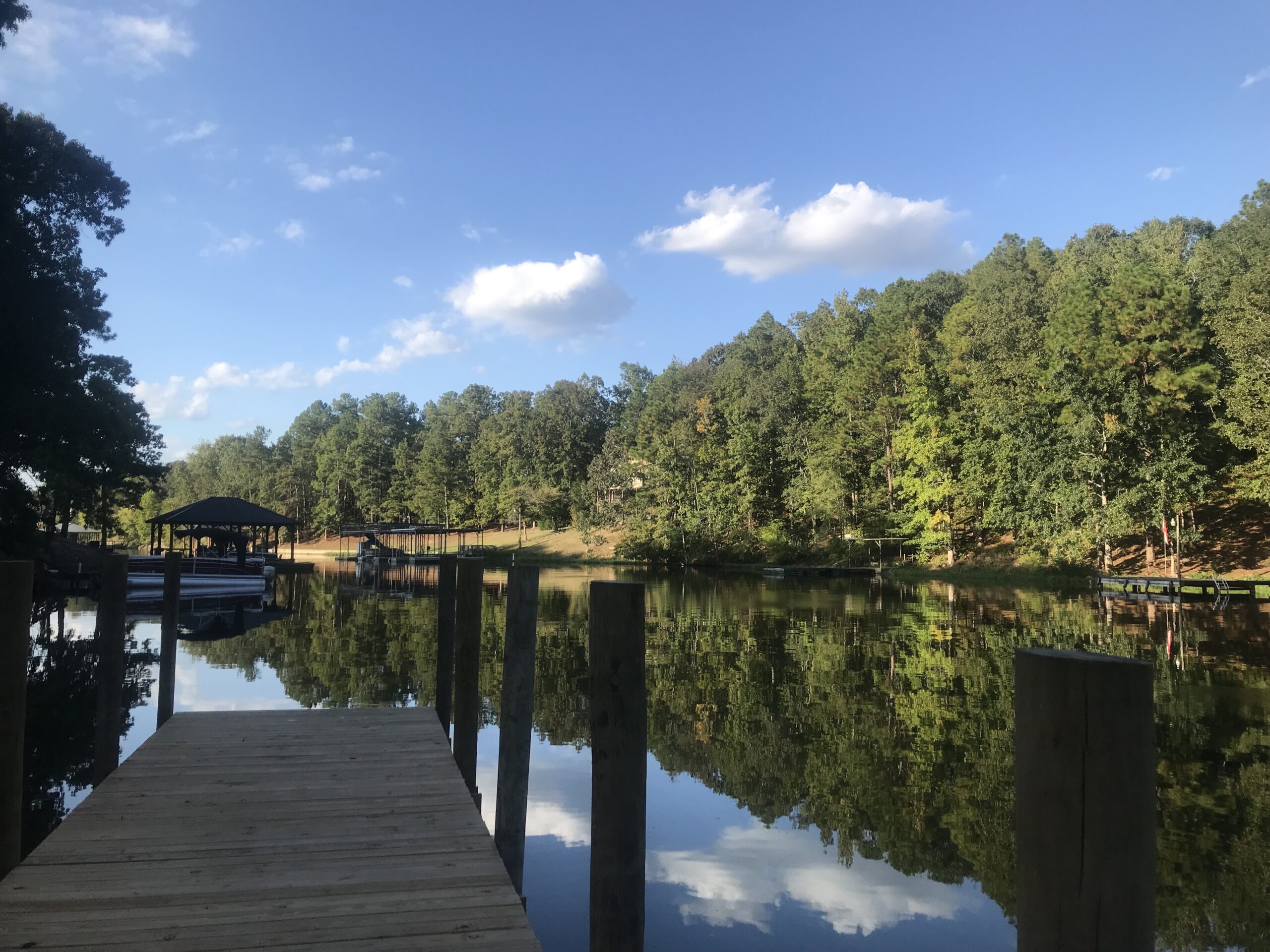 Lake Logan Martin: A Look Back

Logan Martin Lake is called the “Lake of a Thousand Coves.” This reservoir is densely populated with both full-time and seasonal residents!

Click here to dive into more info on Logan Martin 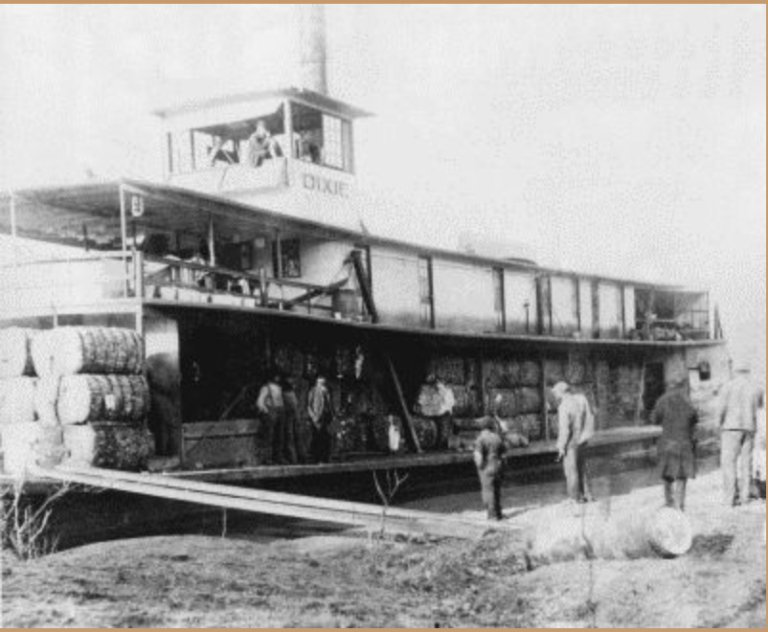 Long before pontoons and bass boats were cruising around Logan Martin Lake, steamboats would chug along transporting goods up and down the Coosa all the way up to Rome, Georgia.

Unlike other parts of Alabama, The River State, river towns were popping up all over the Coosa Valley with merchants using the rivers as a main point of commerce throughout the area.

Alabama politicians wanted these goods to be transported all the way down to Mobile, but this was impossible due to the shoals and rapids downstream. The solution for this problem was to construct a series of locks that would make navigating past these obstacles possible. However, this project was abandoned shortly after it began (the railroad made steamboats obsolete) and many of the locks were never constructed. Later, the Alabama Power Company started developing the Coosa and chose the site at the proposed Lock 7 to construct Logan Martin Dam.

Did you know our Laura Moore II was the name of our previous patrol boat? Learn what makes that boat so special by clicking here! 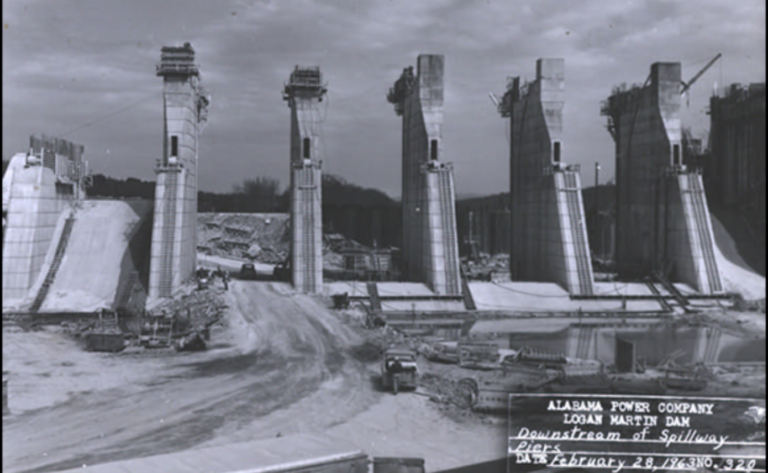 The construction of Logan Martin dam started in 1960 and was put into service in 1964 with the purpose to provide hydroelectric energy, flood management, and recreational opportunities. Today, many people have come to call the shores of Logan Martin their home or where they go to swim, fish, and play. Logan Martin Dam was part of William Patrick Lay’s greater vision of the Coosa. Several other dams were constructed on the Coosa as well: Mitchell Dam in 1923, Jordan Dam in 1929, Weiss Dam in 1961, and Neely Henry Dam in 1966.

While the dams like Logan Martin on the Coosa provided benefits to the region, the construction did not come without costs and challenges. The construction of these dams caused 36 species to go extinct. According to the Center for Biological Diversity, this is the greatest extinction event in modern North American history. These dams caused a complete change in habitat, prevented aquatic species ability to migrate up and down the river, and reduced dissolved oxygen levels. But there are ways that we can help mitigate these problems.

Did you know there used to be a town called Greensport near Pell City that’s now underwater? It was once the southern most point of departure for steam boats headed north!

Click here to learn more about the work that is being done that focus on the Coosa as a whole, but will ultimately improve the water quality on Logan Martin Lake!