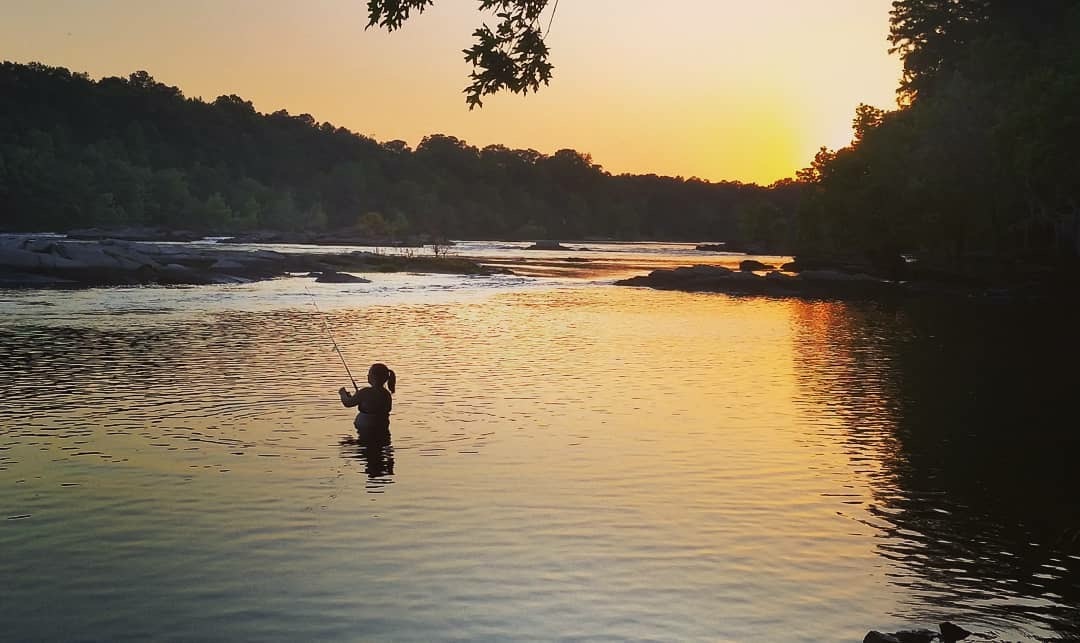 Catch and release fishing is ideal for so many reasons. 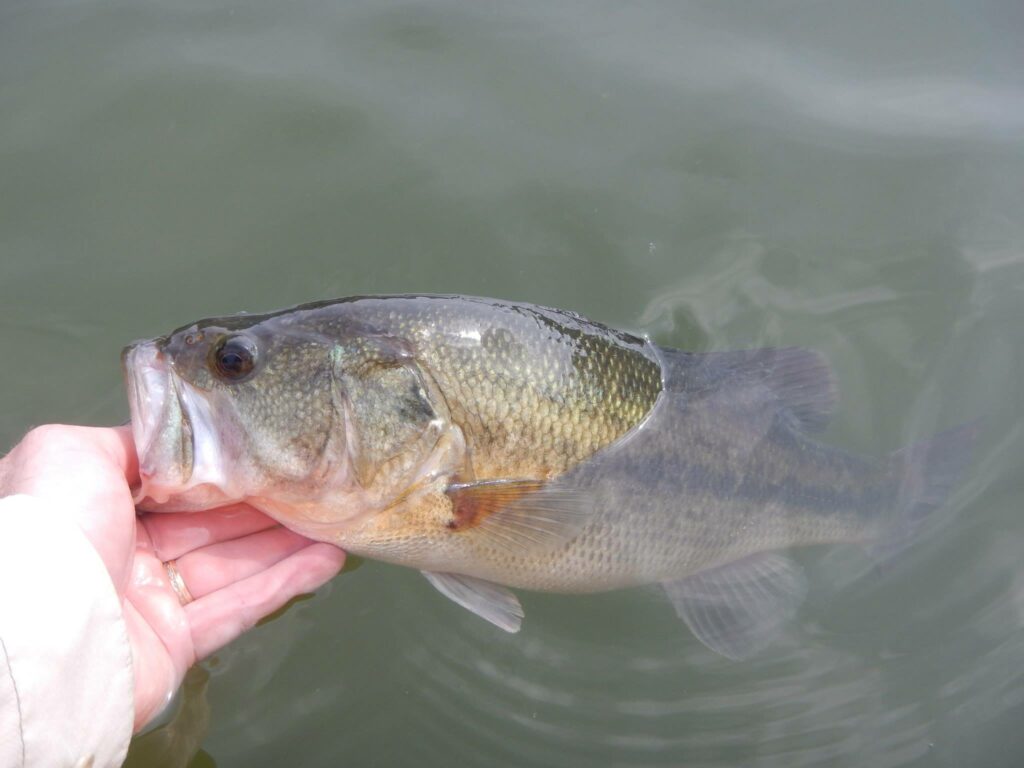 Catch and release fishing is ideal for so many reasons. Whether you’ve caught a fish that’s not the right size to keep – it’s under the legal limit, or less likely, it’s too large to fit in your cooler!

Or maybe you have personal reasons for wanting to throw that fish back. Either way, catch and release is a popular fishing technique for many different reasons.

However, it’s not always as easy as when you are fishing for keeps. There are certain tips you need to follow to make sure you don’t injure the fish.

After all, there’s no point in releasing it if it doesn’t survive!

Follow these catch and release fishing tips to make your experience more enjoyable and less stressful – for both you and the fish.

Prepare Well Ahead Of Time.

Your success in catch and release fishing starts long before you ever drop your line in the water. It all begins with the proper preparation.

You don’t need a ton of equipment in order to catch and release fish. Most of what you need you probably already have in your tackle box – you just need to know how to utilize it.

For starters, you will need a good hook remover tool that will help you get hooks out of the fish’s mouth without injuring it. You’ll also need a fish sling or a non-knotted rubber net. This will enable you to bring the fish to the boat without damaging its mouth or skin.

One other piece of gear you might want is a set of circle hooks. Circle hooks are meant to latch into the corner of a fish’s mouth rather than deep-hooking right in the gills. As you might expect, this makes it a lot easier for the fish to survive. Practice using circle hooks before you even get out there on the boat.

They do take some getting used to, but once you’ve mastered how to use them, you’ll find that they are more effective than treble hooks or J hooks.

Avoid taking them out of the water.

Whenever possible, try not to take the fish out of the water. Unless you absolutely

must take your fish into the boat, remember that removing it from its natural environment is going to be a million times more stressful for the fish. Plus, once you get a larger fish out of the water, it may have trouble surviving due to its anatomy alone. Larger fish often cannot handle the weight of their own bodies once they get out of the water, which can cause them some serious stress and make it difficult for them to survive once they are returned.

Whether you’re bringing the fish into the boat (not ideal) or unhooking it off to the side, there are a few other tips you should keep in mind when it comes to handling fish for catch and release. 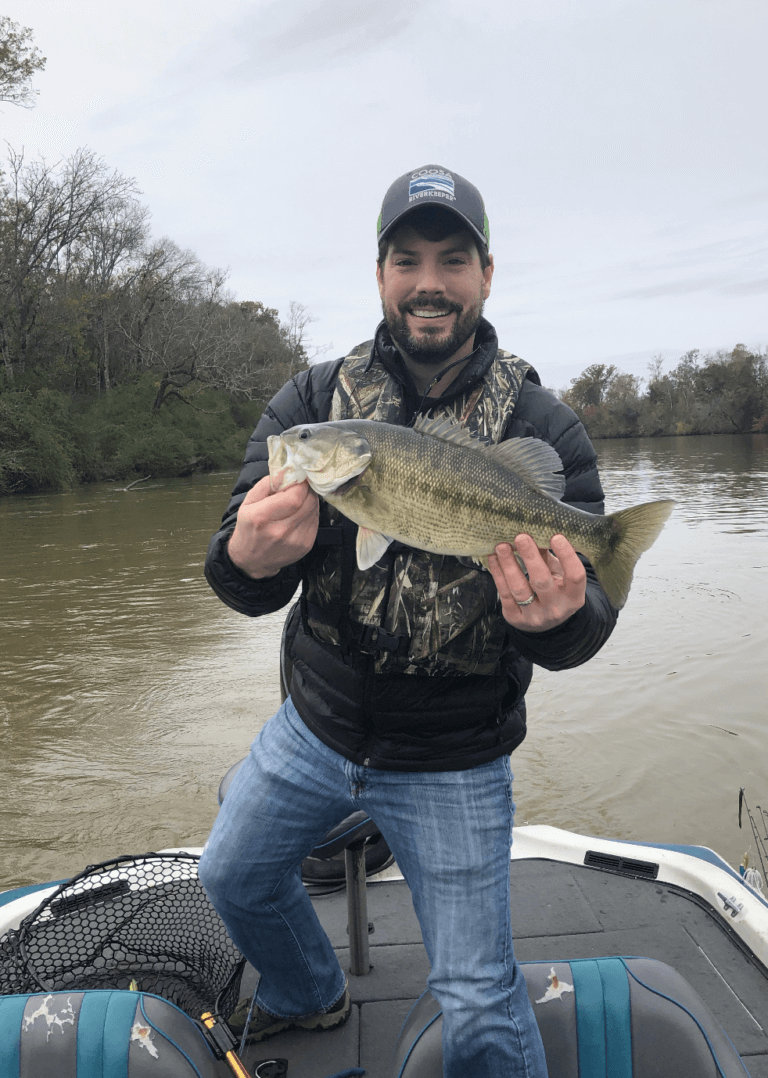 You’ve mastered the “catch” part and you’ve got your fish unhook – now, it’s time for the release.

When it comes to releasing the fish that you have caught, you’ll need to move slowly and steadily. Usually, all you need to do is let got of the fish – it should swim off. However, if it’s come fully out of the water, you’ll need to take some additional steps to help ensure the fish’s survival.

Make sure the fish has a moment to catch its breath. Lower it slowly into the water and let the movement of the boat draw some water through the gills of the fish. After a moment, it should perk. Once it does, you can let it go.

Pick the right spot when releasing your fish. The best spot is to release it near cover, which will reduce the likelihood that it will be picked off by either aerial or water-based predators after it has been released.

If you’re fishing on the deep water, you’ll have to be a bit more mindful of where and how you release your fish. That’s because the water pressure at the surface is much lower than it will be in the depths.  It can make it much harder for the fish to survive, especially when it’s trying to re-acclimate after having been caught. Plus, releasing a deep-water fish on the surface of water is an invitation for predators to come to have a free snack. There’s a unique way that you can deal with this challenge – and although it sounds cruel, it’s actually quite effective.

What you need to do is “vent” the fish. This will require you to poke a hole about an inch behind the pectoral fin, at roughly a 45-degree angle. This will normalize the pressure for your fish.  However, it can also harm the fish, especially if you don’t do it correctly.Another option (and one that’s less risky) is to use a cage to drop the fish back to its normal depth.

Why Should I Catch and Release Fish?

There are millions of fish caught commercially every year – so it might seem silly to drop your catch back in the water. However, there are plenty of reasons to consider catch and release fishing, no matter where you might be dropping your line in the water.

There’s the ecological argument – when fishing in certain areas and for some kinds of fish, catch and release is essential when it come to maintaining fish populations. Plus, in some cases, there are only so many fish you can keep. When your cooler is full and you have reached your limits, you either need to quit fishing or be okay with putting a few fish back.

Ultimately, knowing how to catch and release properly is essential if you want to practice this technique of fishing. However it might not come naturally to you at first – and that’s okay! Getting the hangs of things can take some time. If you’re new to catch and release, start practicing early in the day, before you hit your catch limits.

That way, if you make a mistake, you can always keep the fish and let the other ones go as you get better at the techniques mentioned above.  Practice makes perfect! Making sure you catch and release properly is key when it come to making sure the fish stay healthy and the fishing opportunities remain prosperous. Follow these catch and releasing fishing tips for surefire success out there on the open water. 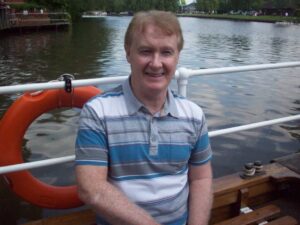 Sean Ward, the founder of OnTrackFishing.com!

Check out Fish Guide to learn more about fishing on the Coosa.