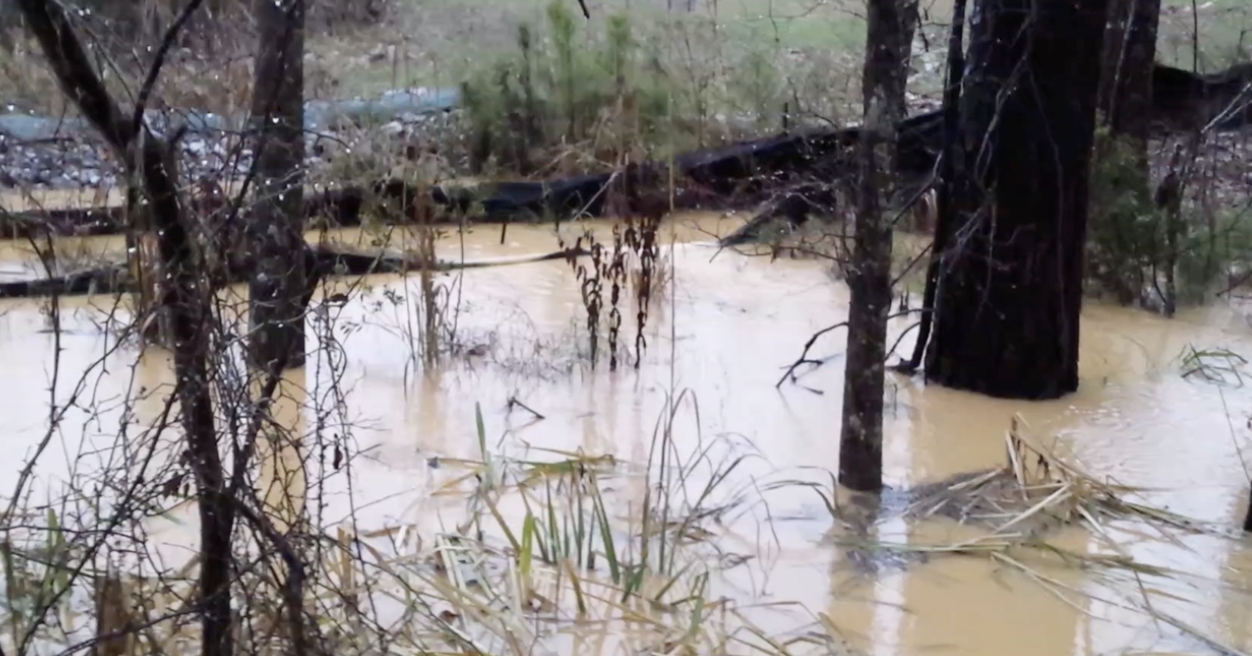 A little dirt does hurt…

A large number of our citizen complaints lately have come from concerned folks living next to areas that are being developed.

Folks tend to think, “So what? it’s just a little dirt!” At construction sites dirt is carried away by rainwater and into the nearest stormwater ditch or stream. That dirt muddies the water which harms wildlife, and eventually settles out of the water and onto the bottom of the river, which negatively impacts both wildlife and recreation. In addition to dirt, the sheer volume of water that crashes into streams from uncontrolled construction sites causes erosion and flooding, sometimes overtopping roads, filling private and public lakes, and damaging private property.

Under mandated stormwater permit requirements, developers must utilize Best Management Practices to prevent uncontrolled volumes of dirt from being washed away and to reduce the turbidity in downstream waterways.

Here are some examples of construction stormwater failures we’ve seen lately… please take pictures if you see something fishy and report this pollution to us! 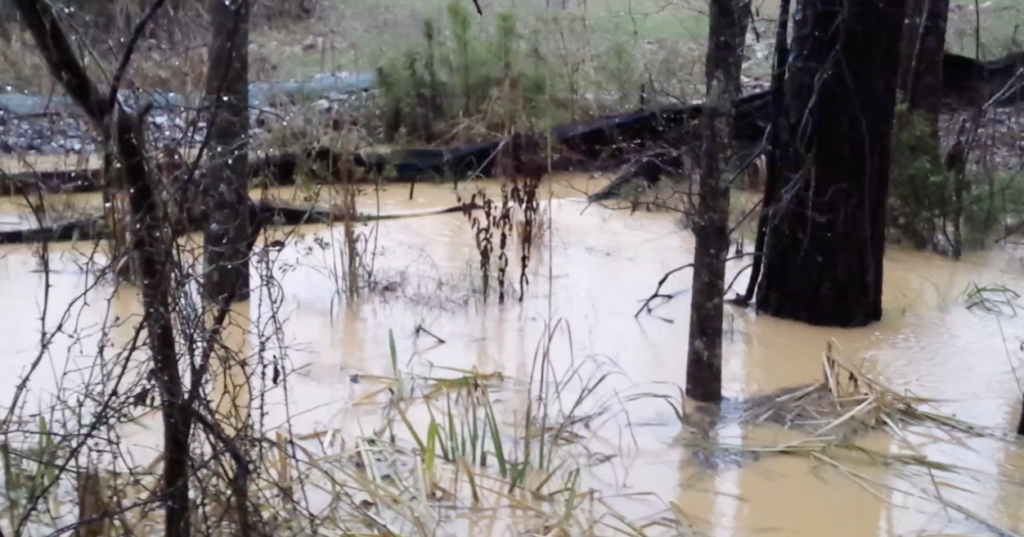 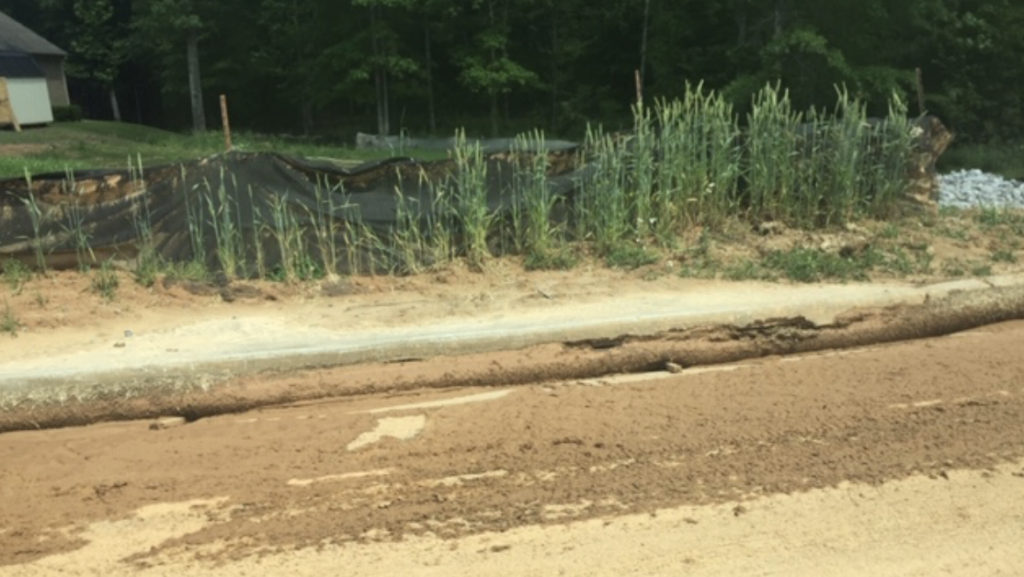 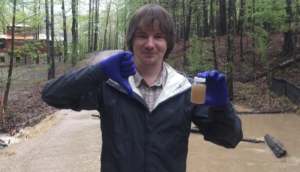 Top Left:  dirt from a construction site flowing into a neighboring lake;

Top Right: a poorly installed silt fence that failed after a rain event;