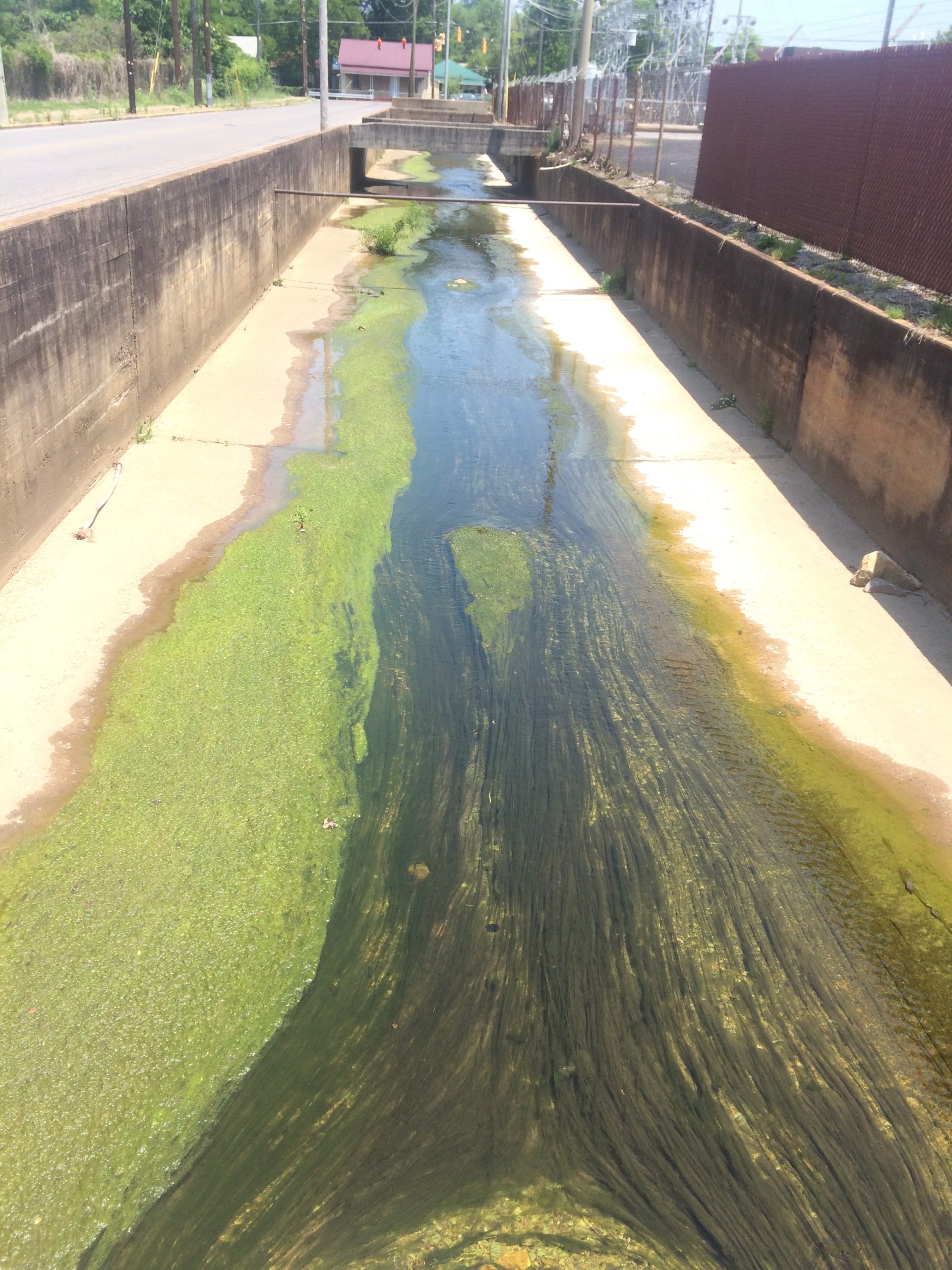 “Waters of the United States”

We should protect from the pollution the waterways that we use for drinking water, commercial fisheries and recreation.

Who couldn’t agree with that? Polluters, apparently.

When you hear that there are laws like the Clean Water Act that protect our waterways, you might think those laws apply to, well, all our waterways. But in fact, throughout the 21st century there have been constant attempts by Polluters to change what the very definition of what a waterbody is in order to open more land for dumping.

Essentially, these polluting industries, who have taken over control of regulatory agencies like the EPA, argue that any stream that doesn’t run 365 days a year shouldn’t count as a “water of the United States.”

What Does This Mean For Alabama?

Even in Alabama, plentiful with spring-fed creeks, we all know some creek beds that are dry in the heat of summer but full of water during the winter rains. If those creeks run muddier than chocolate milk during rains because polluters get their way, our lakes will be muddier too, because that’s where the water in our lakes comes from.

Streams that only run in wet weather, what we call ephemeral streams, actually make up a significant amount of the water in the US that we use for drinking, irrigation, fishing and recreation. The proposal by the EPA to redefine “waters of the United States” would strip federal protections from at least 60% of U.S. waterways.

This proposal, if finalized, would be the largest dismantling of the Clean Water Act since President Nixon signed it into law in 1972. This proposal isn’t the typical back and forth of “rolling back” regulations passed by the previous administration; this is an absolute bludgeon taken to the original letter and intent of the Clean Water Act which has led to monumental improvements in water quality across the country over the past 45 years.

We cannot allow this extreme gutting of such a foundational environmental law to happen. Our economy, environment, and recreation depend on clean water, and even under existing regulations we have not yet reached the point where water quality is not harming the economy and the environment.

This blog post was written by Frank Chitwood, Staff Riverkeeper.