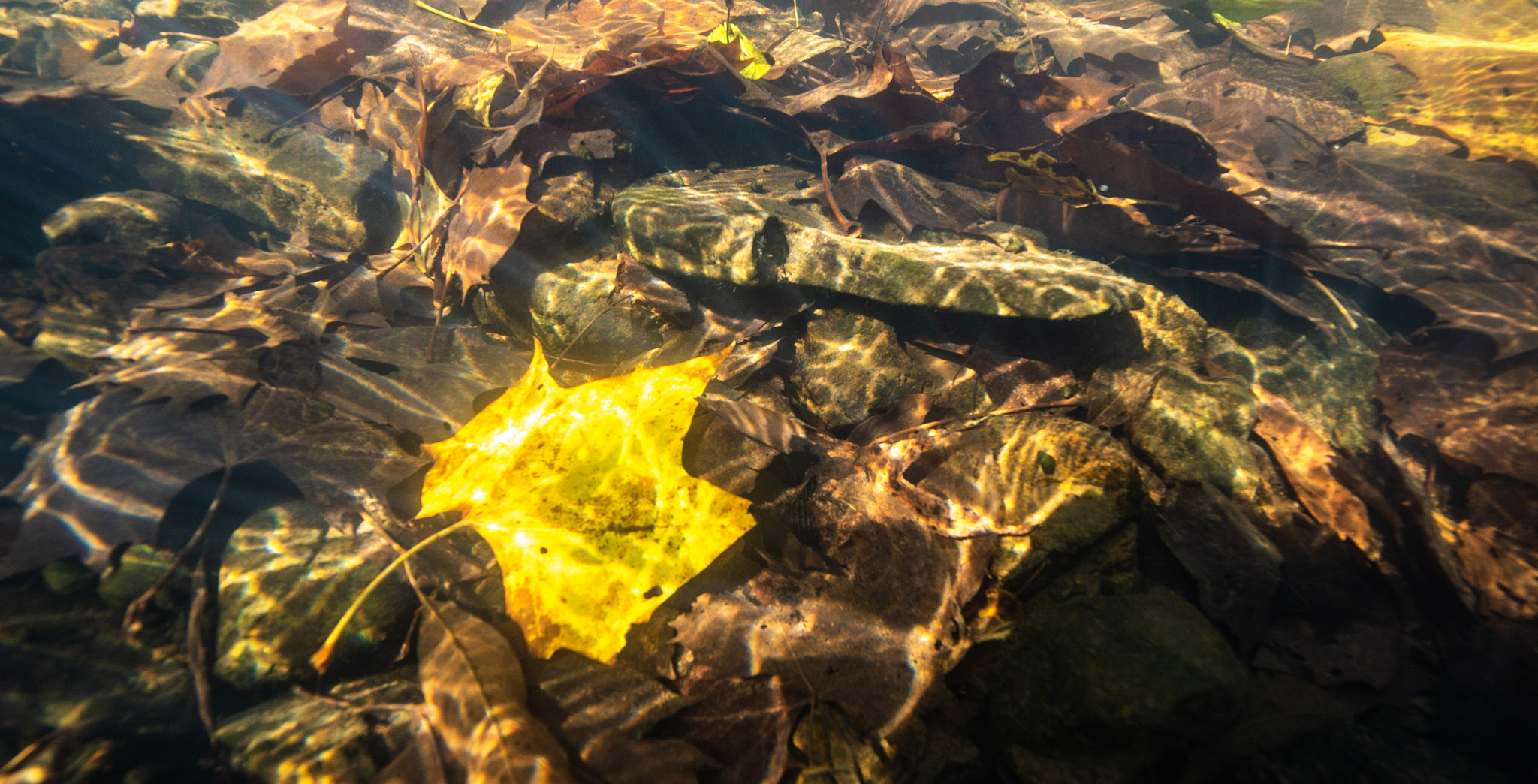 We Owe This Movement to Veterans

This blog post was written by Jake Lasseter, our Patrol Member.

In the 11th hour on the 11th day of the 11th month exactly 102 years ago, an armistice was signed between the allied powers and Germany. This put an end to the Great War, better known as World War I or The War to End All Wars. Sadly, it did not end all wars, and many American veterans have lost more than we as citizens could imagine. November 11th would go on to become a nationally celebrated holiday to honor veterans.

This day is dedicated to them so that we may remember their sacrifices. This day stands to give thanks to all veterans alive or deceased. Coosa Riverkeeper give our gratitude for all our veterans and for what they have done for us. 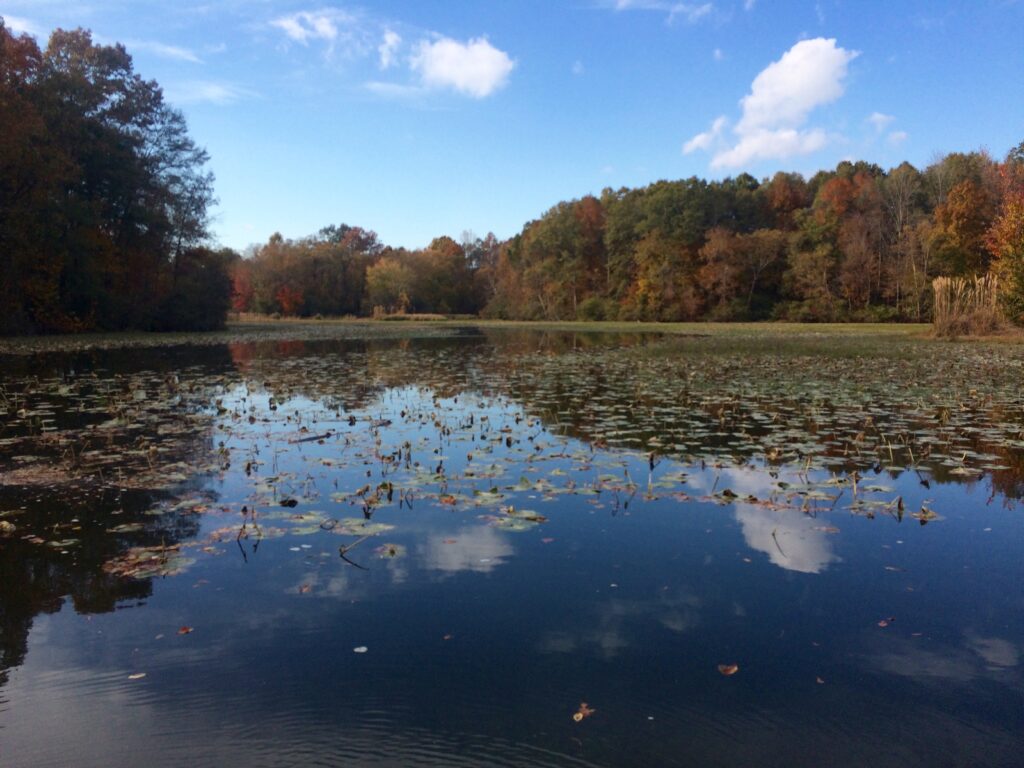 Did you know that the first Riverkeeper was founded due to the work of veterans and the family members of veterans?

It all started in the 1960s when fisherman and conservationists banded together with the author, environmental steward, and veteran, Robert Boyle. During the 1960s, the Hudson River faced turmoil when a company named Consolidated Edison planned the construction of a pump storage facility on the Hudson River that would disrupt and further impair an already struggling river. However, conservationists and advocates of the river stepped in to make a change that would protect the waters of the U.S. in the years to come. 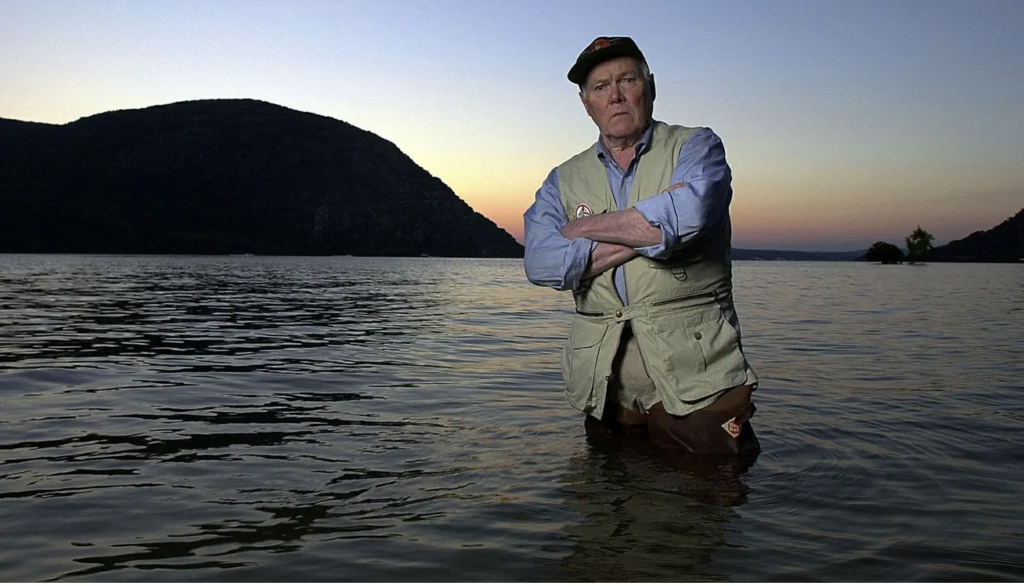 Robert Boyle was instrumental in gathering the resources to fight back against Consolidated Edison. His work with conservation groups led to a court decision that would allow a conservation group to sue in order to protect the public interest in the environment. The court ruling eventually led to the creation of the EPA, the Clean Water Act, and so much more. This is the backbone of all Waterkeeper work.

We analyze areas of impairment or risk, patrol these areas or facilities that have a history of polluting or disobey the Clean Water Act, and hold the polluters accountable.

A few years after the court ruling, the Hudson River Fisherman’s Association (HRFA) was created with the help of Robert Boyle. A man named John Cronin stepped in during this time as a volunteer to patrol for the HRFA. Boyle, who was still leading the HRFA, took notice of Cronin’s constant advocacy for the Hudson River and named him the Hudson Riverkeeper. Cronin’s duty in this position was to patrol, monitor, and protect the Hudson River just as it is the duty of all Waterkeepers in their respective body of water. This was a milestone for all Waterkeeper organizations since this was the first of its name.

Overtime, other organizations formed to defend rivers, lakes, creeks, bays, sounds. In 1999, the Waterkeeper Alliance was founded by Robert Kennedy Jr. The work and the fight for clean waters across the globe is far from over, but we have com very far from our roots. Coosa Riverkeeper is a proud member of Waterkeeper Alliance.

It only takes one person or one group to lead to an entire organization that advocates for conservation. As a member of Waterkeeper Alliance, all our gratitude returns to veterans. If it were not for veterans, the Hudson River may have never made that first stride. So, on this Veterans Day we hope that you read this and remember to give thanks to our veterans.

Without them, our work would not be where it is today.

A Word from a Veteran and Coosa Riverkeeper Advisory Council Member

Swim Guide is back! And bigger than ever to celebrate the 50th Anniversary of the Clean Water Act!Coosa Riverkeeper is expanding their summer water quality monitoring program, Swim Guide. Every week from Memorial Day to mid-September, Coosa Riverkeeper will be testing...

American Rivers today named the Coosa River among America’s Most Endangered Rivers® of 2022, highlighting the threat that industrial agricultural pollution poses to clean water, communities and local economies. Millions of tons of chicken feces from billions of...

Join us at The Pitman Theatre for a Southern Exposure film screening on March 31st, 2022 from 6 to 8 pm!This event is free to the public and will be fun for the whole family! Showing will be five awesome environmental short films from both 2020 and 2021. Each film...