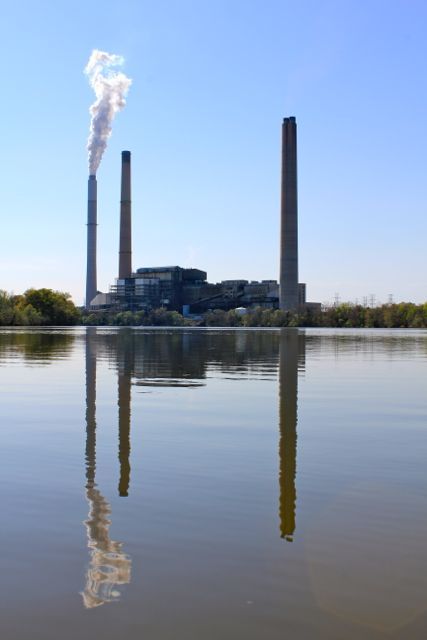 Each year, we dig through tons of data to see which facilities are responsible for releasing toxics into the Coosa River.  This data is publicly available on the Environmental Protection Agency (EPA) Toxic Release Inventory database from 2017.

Wait, what? How can companies legally discharge toxins into the river?

The Alabama Department of Environmental Management issues permits allowing the discharge of toxic substances into the Coosa.

Permit holders (like Koch Foods) are responsible, by law, for self-reporting the total amount of toxics they release into the air, water, & land.

We firmly believe it is your right to know and understand this data because many of these toxins impact public health and wildlife of YOUR river!

We just try to make it easy by compiling this data for you.

The total amount of toxic materials released from 29 facilities into the Coosa is just over 1.5 million pounds. Of that amount, about 858 pounds are known carcinogens. For those who are curious, here is the full list of facilities that have released toxics into the Coosa River Basin.

Here is a breakdown of the top polluters in the Coosa River Basin:

Interested learning about toxins on a particular lake on the Coosa?

Curious about other toxics? Click the button below to learn more from the Agency for Toxic Substances and Disease Registry.

Other interesting things to note:

“Despite the level of harm to both wildlife and human health, most of the releases included on the Toxic Release Inventory are technically legal. Even though this information is publicly available, the government makes little to no effort to inform the public about theses toxins in our waterways. At Coosa Riverkeeper we believe that people have the right to know what’s in the water that they are drinking, fishing, and swimming in.” 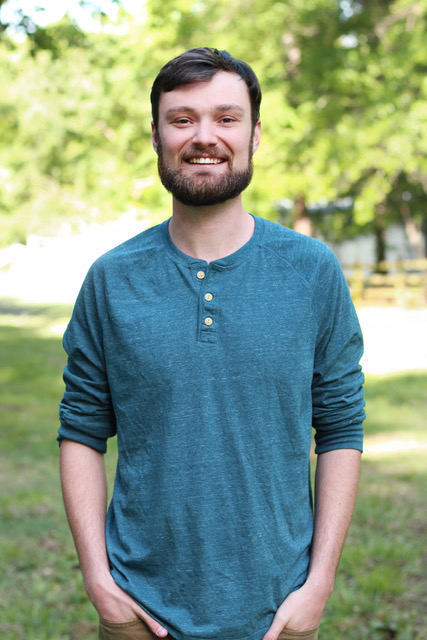