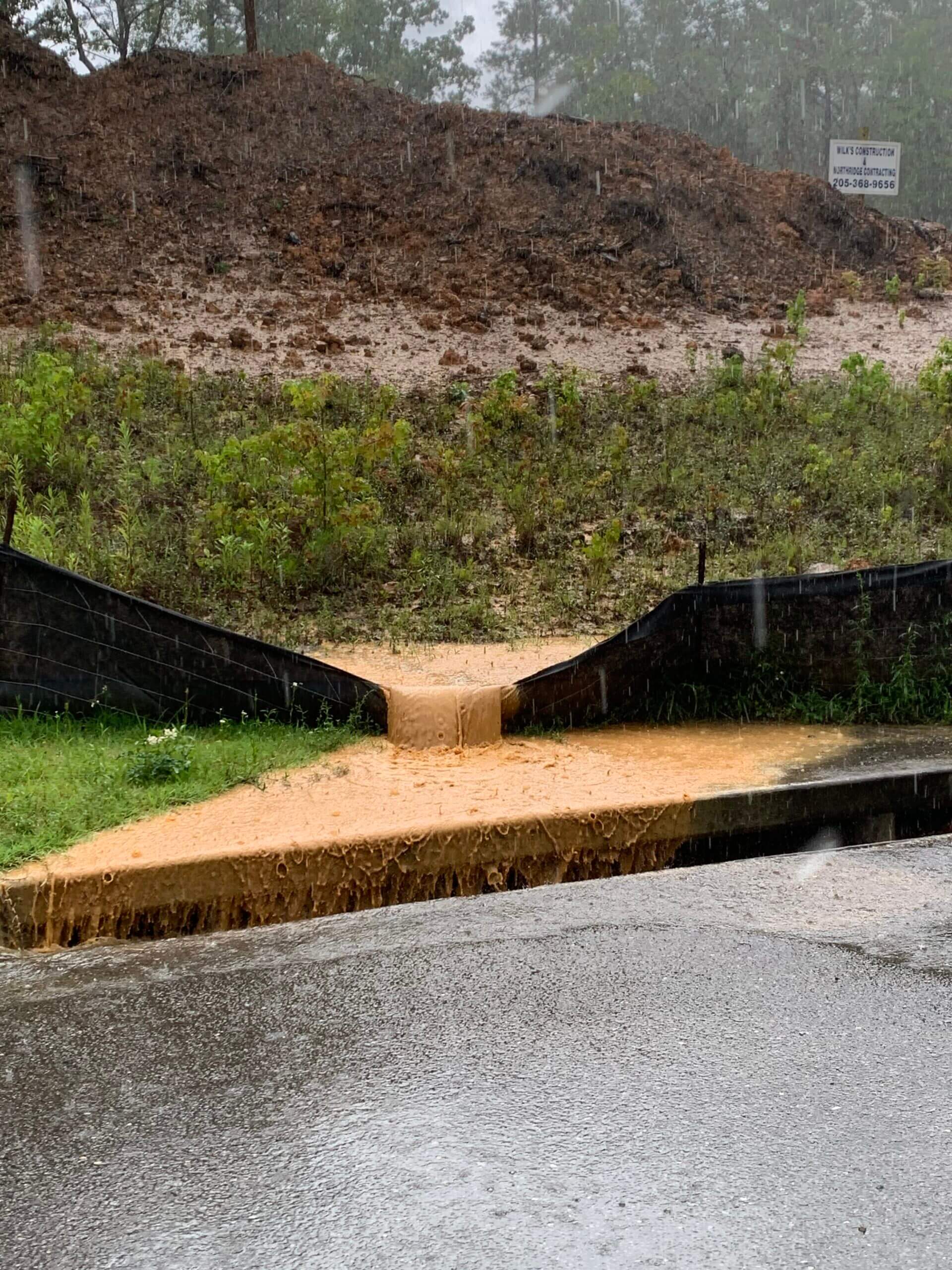 This year has been full of unpredictable changes in our world, but one thing remains the same: Coosa Riverkeeper believes that Director Lance LeFleur continues to fail to lead the Department in a way to achieve their mission “to assure for all citizens of the State a safe, healthful and productive environment.”

This committee insults Alabamians by continuing to encourage public to submit comments for the ADEM Director Job Performance Evaluation while ignoring the overwhelming negative public dissatisfaction with Director Lance LeFleur’s job performance. Often, the citizens who take the time to submit comments are those who have witnessed first hand the Department’s incompetence. Given the amount of time our organization historically spends on this comment letter and the lack of response by the AEMC, we are going to send our letter from 2019 (with slight adjustments) to demonstrate how little things have changed despite increasing public dissatisfaction. It is our belief our resources are better utilized holding polluters accountable since ADEM refuses to do so. We continue to comment because our duty to speak for our river and the members who rely on it for food and fun. Even though there are not any structural changes at ADEM to show you value the input, we are watching your actions closely and will continue to comment at every available opportunity presented to memorialize our concerns.

The following comments are submitted by Coosa Riverkeeper, Inc. on behalf of our 1,000+ dues- paying members and the general public who support our mission to protect, restore, and promote the Coosa River. We patrol the waters, educate the public, and advocate on behalf of the river. These comments are for consideration regarding the Alabama Environmental Management Commission (AEMC) Personnel Committee’s Notice of ADEM Director Job Performance Evaluation dated June 17, 2020.

The following are a two proven examples of how the Director fails to uphold the Department’s mission:
•Poor Compliance Enforcement & Permits
•Ineffective Enforcement Action of Coal Ash Discharges

Our primary concern stems from the Director’s continual failure to lead the Department to implement effective enforcement action that assures permittees comply with current state and federal environmental laws. When a compliance failure does occur, the Director needs to require the Department to implement enforcement action that will ensure the facility will rapidly return to compliance and ensure compliance in perpetuity rather than issuing minimal fines (or simply doing nothing at all).The Department consistently fails to show any action in concert with the severity and frequency of permit violations across the state. Coosa Riverkeeper conducts a file review quarterly of all of active water related permits within the middle and lower Coosa River Basin.We compile a list of facilities that self-report quarters of significant noncompliance, most of which show that they are repeat and/or persistent offenders. Our most recent file review showed that 26% of facilities that self-report violations have more than just one quarter of significant non-compliance. Since 2016, only 13% percent of facilities that were listed as having at least one quarter of significant noncompliance had any kind of formal enforcement action.These numbers show a huge disparity between the number of violations that occur and a significant lack of formal enforcement action.Without demonstrable enforcement action, permitted polluters across the state will continue to exceed their permit allowances… because they know your agency will only slap them on the wrist.The lack of meaningful enforcement by the Department required time and resources of Alabama citizens to ensure permit compliance of the permit, which is already the responsibility of the Department. Our state is fortunate to have ten Riverkeeper organizations in this state who will hold polluters accountable FOR you.

Monitoring wells at Alabama Power’s Gadsden Steam Plant on Lake Neely Henry and Gaston Steam Plant on Lay Lake indicate that these facilities are in violation of discharging arsenic and radium into groundwater. Monitoring results showed the Gadsden Steam Plant coal ash pond discharged arsenic at 10,000% above the national limit and that the Gaston Steam Plant coal ash pond discharged radium, molybdenum lithium, and arsenic above the national limit. Both facilities received the maximum fine of $250,000 which is only 0.03% of Alabama Power’s profits for 2017. The “maximum fine” levied against Alabama Power is not commensurate with the severity of the violations and the threats to wildlife, public health, and the local economy. Additionally, Alabama Power will continue to operate out of compliance because of the asinine maximum fine limit makes non-compliance a good business decision.The point of levying fines is to persuade the violator to promptly return to compliance. Having an arbitrary maximum fine in place inhibits the Department’s ability to effectively deter non-compliance, so it is imperative that the Director take the lead in removing this cap. Both facilities will continue to discharge dangerous amount of toxins into groundwater without appropriate enforcement action.The coal ash ponds located on the Coosa are just two examples of how permit holders continue to operate out of compliance.There are many other facilities where permittees continue to violate the conditions of their permit and continue to negatively impact water quality of the Coosa and her tributaries.The lack of enforcement is not only limited to large operations like Alabama Power, but to other operations across the state.

The Director’s refusal to lead the Department to pursue meaningful enforcement action against violators shows the citizens of the state of Alabama that he consistently fails to uphold the Department’s mission.This has led to a general feeling of helplessness among Alabama citizens when confronted with the destruction of our most valuable resources, which makes your attention to this matter even more urgent.The Director’s cavalier attitude towards the severity and frequency of significant environmental pollution further erode the public’s trust in the Department We ask that the AEMC Personnel Committee demand that the Director take greater initiative in leading the Department to properly enforce environmental regulations not only within the Coosa Valley but across the State of Alabama.